A project of PASSIONRED collective

In march 2016, Julian Yopasá and Selina Glockner developed the new contemporary dance piece Einsicht, which was accompanied with Video and Photography projects of Karin Hackl and Barbara Mair at
Velvet Hair & Artworks. 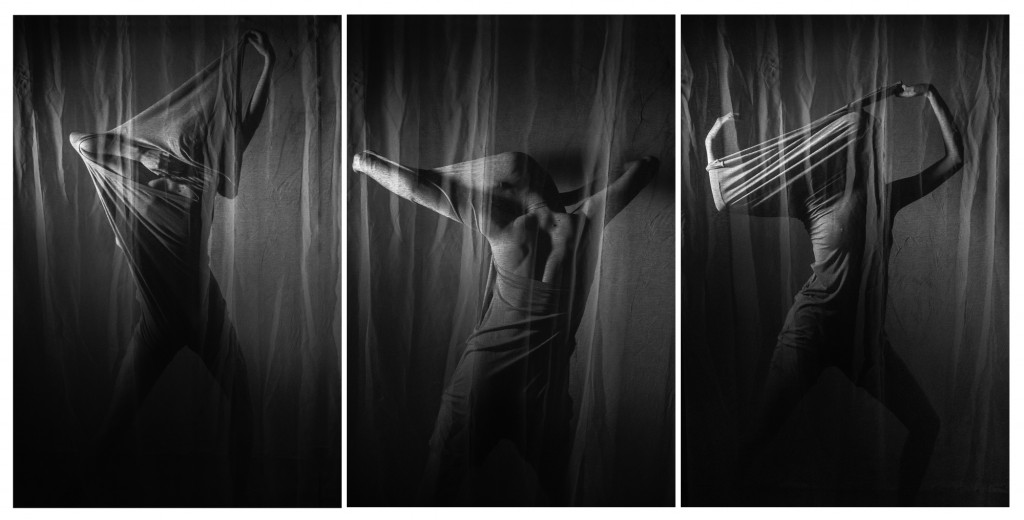 realise
look inside,
inside yourself
and into the appearance
– on the surface the same.
Inside movement rapid streams.
Willingness
relief, realisation.

The piece aims to show the delicate cover, that only lets part of the overall picture shine through. It is a personal decision of which parts to show and which parts to leave unvisible. Depending on the angle and the distance of the light we hold upon us, we are able to shape ourself in every way. The name of the piece is formgiving to the concept: A German word with double meaning. To get an insight from the outside, but also to understand from within. 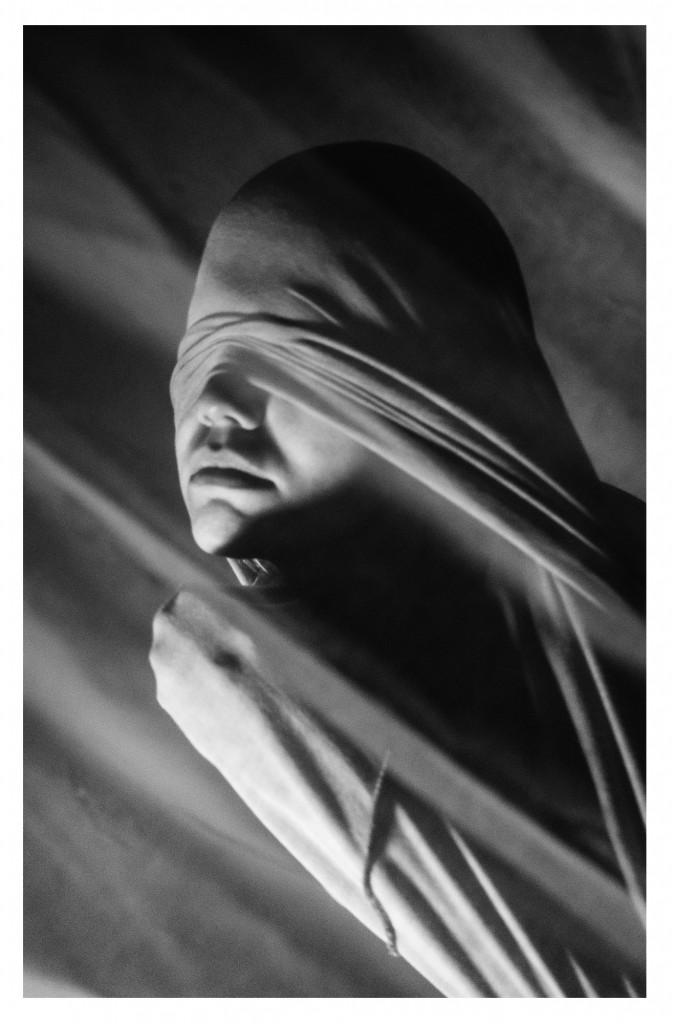 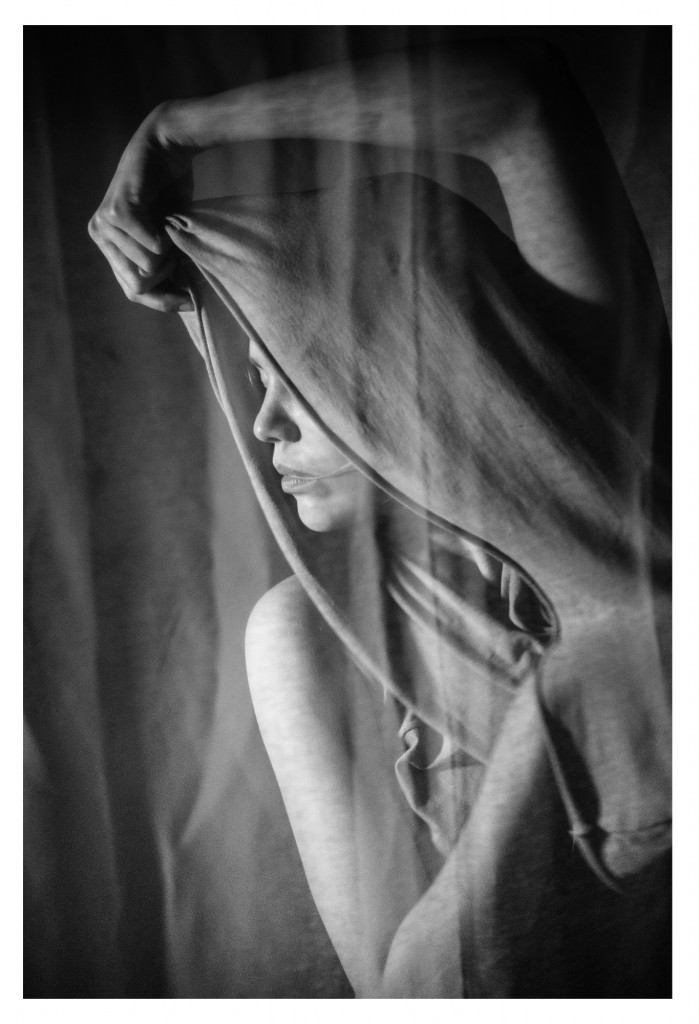 The photo project has been developed simultaneously to the dance piece „Einsicht“, which describes the journey of a woman to her inner self. She discovers the inside of herself and realises how different that image is to her appearance on the outside. She tries to understand who she really is and that creates a conflict within herself. The inner strife and the feeling of being incomplete do not let her find peace. She seeks ways to break out of the built up facade, wants to make a change, develop and accept herself the way she is.

The piece tries to show, how multilayered our appearance to the outside is, which we build up in order to fit „modern society“ and meet all the requirements life has on us. It is almost naturally accepted that we have to adapt to a certain image, a certain role for the outside world. Sometimes you are forced to embody a role, which is not yours. Until you question what you have already accepted as a fact and start to figure out the essence of your own identity.